WE BELIEVE IN A WORLD IMPACTED BY
THE BEAUTY OF FENCING. 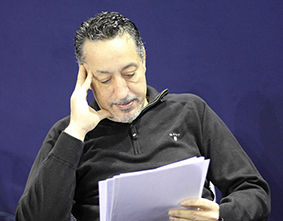 We are a modern IT company offering solutions for great fencing events.

KABCOM International it’s two brothers who gave themselves a challenge: to conceive, design and build the first scoreboards of the history of fencing. A technological leap forward in the history of this sport whose arbitration was previously managed by a referee on paper.

The specific needs of this individual sport made of the design of these scoreboards a very ambitious project, which would have been considered completely inaccessible at such a small scale.

In their workspace in Rungis, LEDs have been welded one by one on electronic cards. Every part was assembled manually and meticulously.  The nights were short but the work paid off.

Precursor of the management of fencing by technology, KABCOM then took part in the 1996 Games in Atlanta and in the 2000's in Sidney.
Then, in 2009, a high reliable video-refereeing system (first one approved by the FIE) is developped, allowing fencers to deal more serenely with their games, regarding the eventual refereeing mistakes.

Following the evolving needs of fencing, KABCOM conceived, in 2010, a video-streaming system that allows this sport, rarely broadcasted on television, to be followed live by its fans worldwide.

1991: KABCOM International has developed the MS22 system for the organization of sport events: the first system of its kind produced for results management and real-time information (rewarded by CRITT in France).

2006: Design of a new model of double-sided scoreboard WINK106, more compact and mobile (on wheels or suspended).

2009: Development of the first video-refereeing system approved by the International Fencing Federation.

2011: First live broadcast of fencing competitions on four stripes simultaneously with an inlaid score for each stripe.

2012: Development of a character generator for the televised graphics of fencing competitions.

2014: Design and development of a new electronic double-sided LED (pitch3) scoreboard: the WINKLED

We’ve been part of 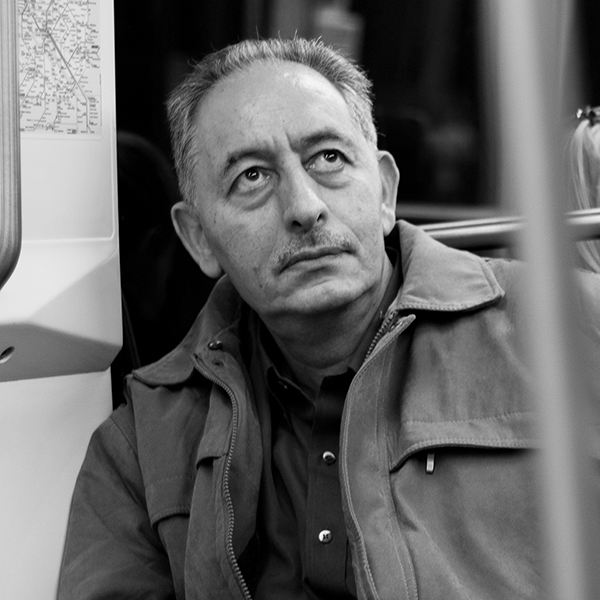 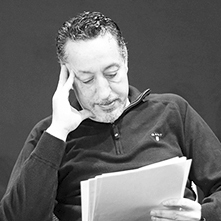 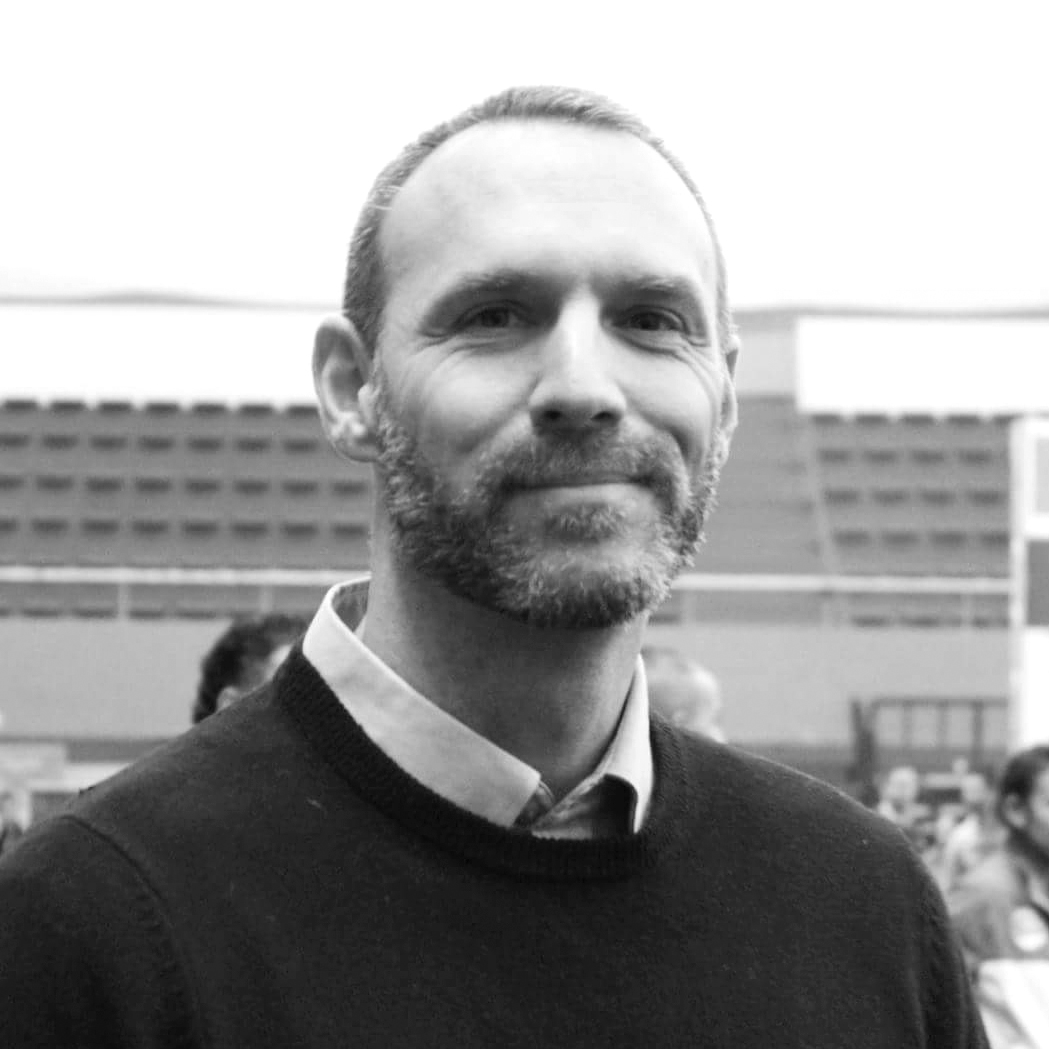 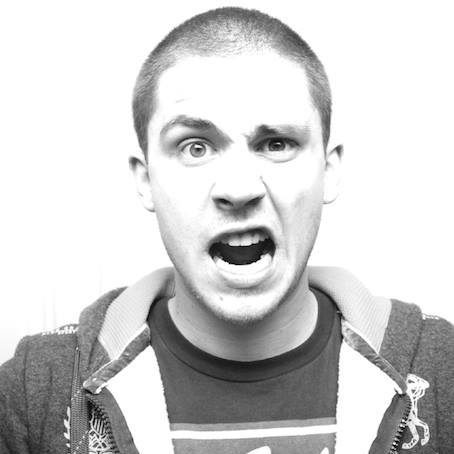 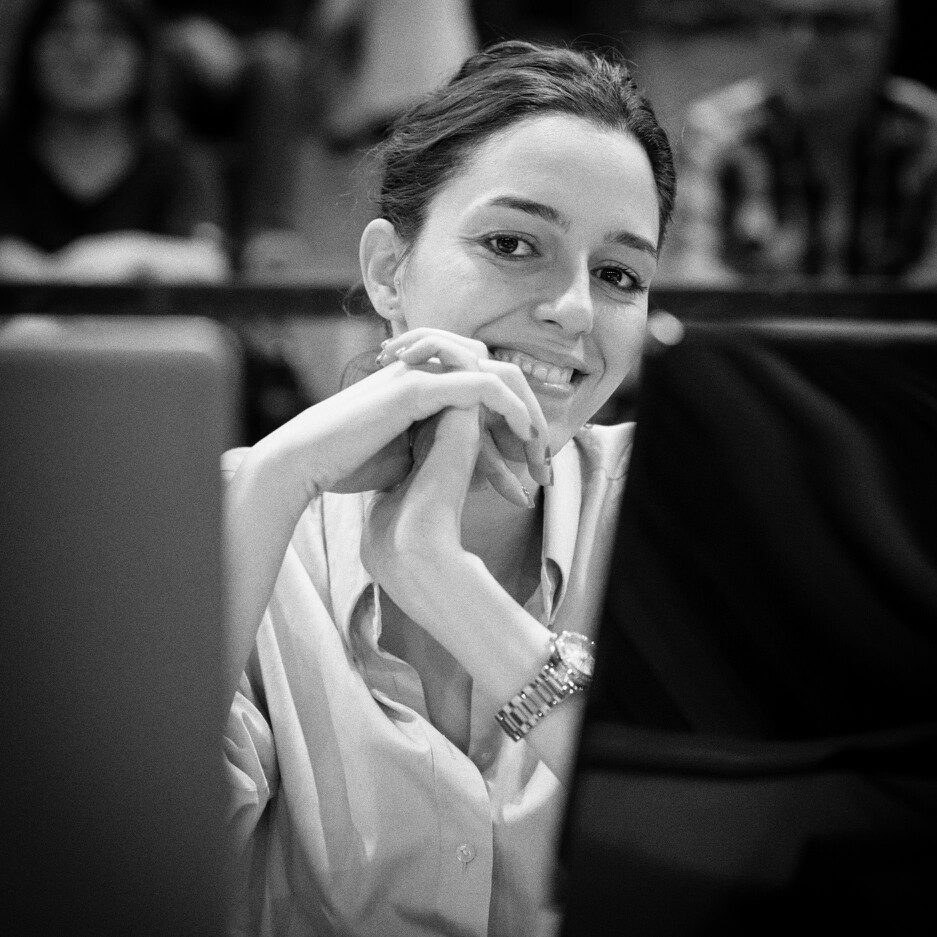